Ben was a gym instructor in a Leisure Centre working under Dan who taught him how to train and sell personal fitness services. They went their separate ways after both leaving the gym and reconnected when Dan opened up his own gym. Dan saw what Ben and Fitness Marketing Agency were doing in the industry and reached out for help.

Starting off working on his own marketing, Dan found that he couldn’t keep up with all the changes happening and found it difficult to acquire leads.

After working with three or four marketing agencies previously, Dan found that FMA specialising in fitness marketing was invaluable.

We achieved this by ensuring the adverts were reaching a high-conversion audience at the right time.

Dan’s first campaign with Fitness Marketing Agency was ‘unbelievable’ to him – with a really low ad spend he gained 300 leads from the first sitting. Finding a new found love for his business Dan’s gym has gone from strength to strength and he fully embraces every campaign.

You have to have been in the trenches and understand fitness, which I know Ben has; he’s been in the industry 20+ years himself so he understands from a personal trainer’s perspective what needs to go out there. 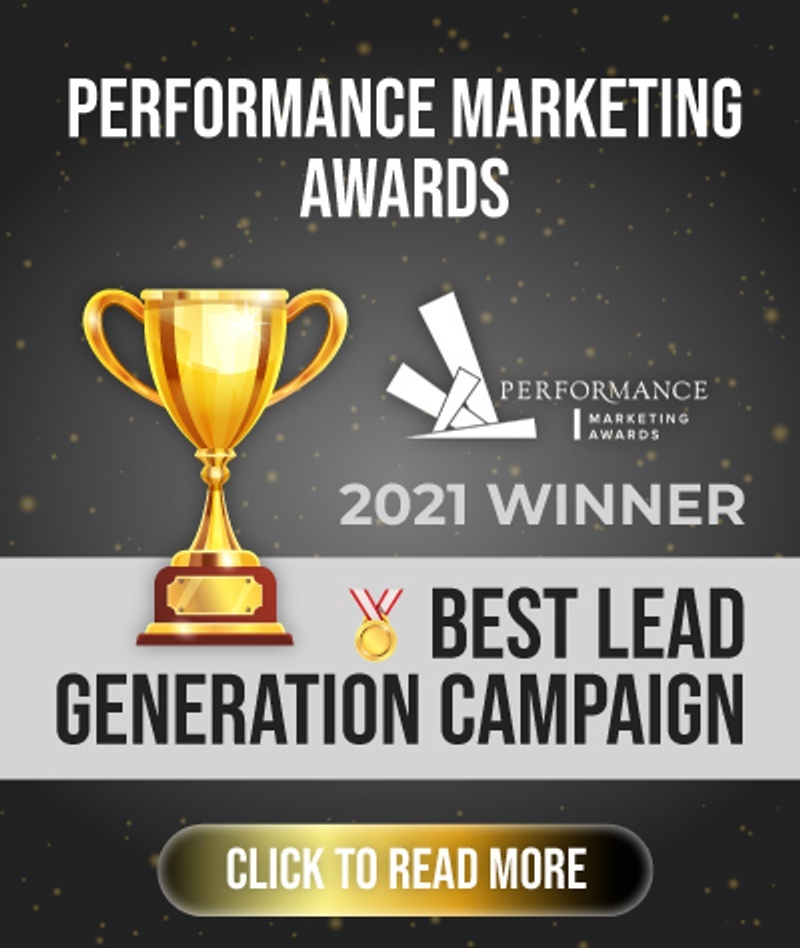 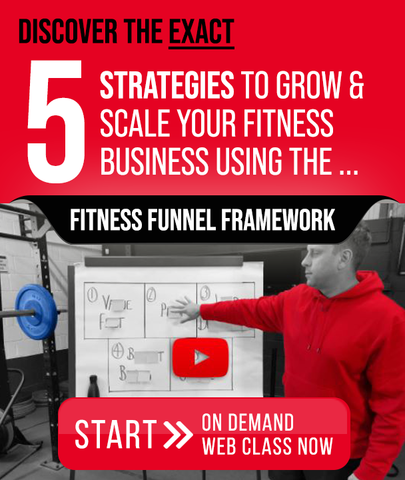 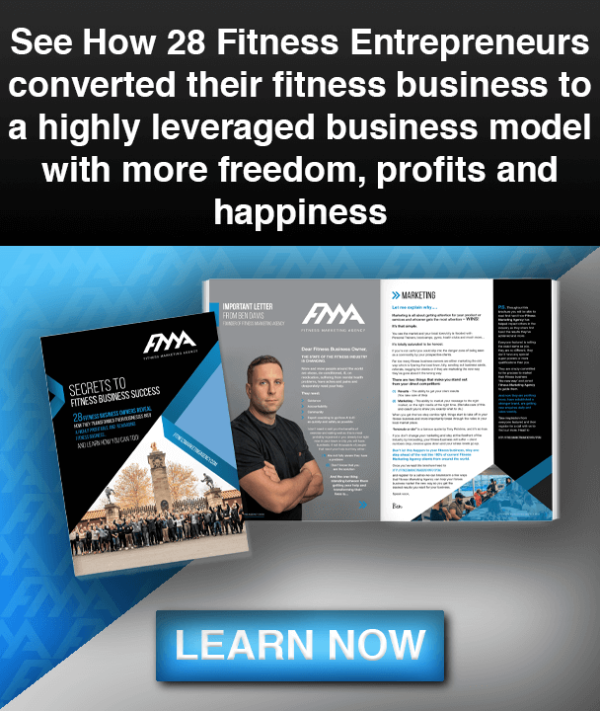 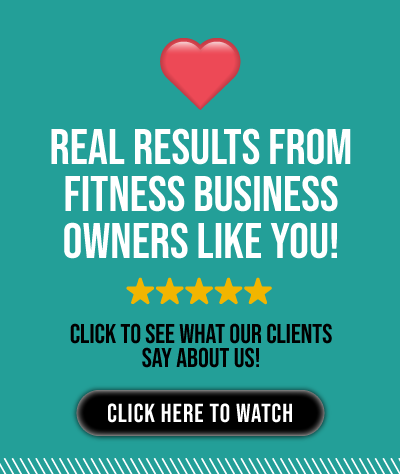